Voter Suppression: What Can We Do About It?

Institute Associate Counsel Scott Novakowski will be speaking at Indivisible Princeton's forum, Voter Suppression, What Can We Do About It?  Voter suppression campaigns throughout the country have targeted the electoral participation of various groups, such as youth, people of color, new citizens, and the poor. Learn about what voter suppression is and the dangerous impact it is having on our elections. The speakers will also address efforts nationwide and in New Jersey to combat voter suppression, including a new bill to restore voting rights to people with criminal convictions.

Joining Scott will be Lorraine Carol Minnite, professor of political science, as well as an associate professor of public policy, at Rutgers University-Camden, and the author and co-author of two books on electoral rules and racial and class politics in the U.S., The Myth of Voter Fraud, published by Cornell University Press in 2010, and Keeping Down the Black Vote: Race and the Demobilization of American Voters, published by The New Press in 2009, and co-authored with Frances Fox Piven and Margaret Groarke. 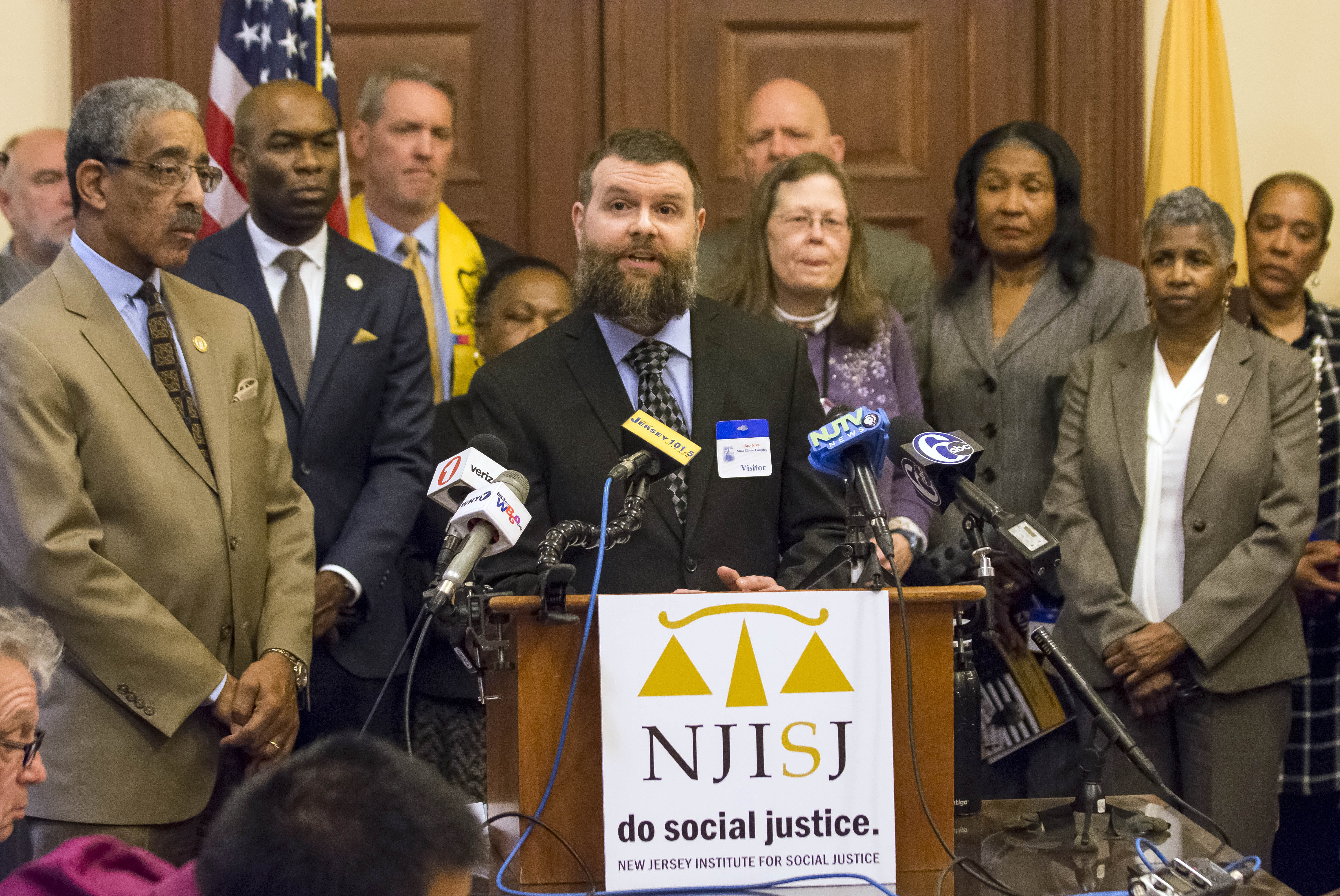