The Voting Rights Act at 51

Today marks the 51st anniversary of the “Bloody Sunday” march in Selma, Alabama, which led to the passage of the Voting Rights Act months later, and ultimately freed the vote for millions of voters of color.

New Jersey has a unique role in this story, as Atlantic City served as the site of the 1964 Democratic National Convention at which Fannie Lou Hamer famously delivered her powerful speech in support of Black voting rights on behalf of the Mississippi Freedom Democratic Party.

But more than 50 years later, despite the promise of increased political participation by people of color created by the Voting Rights Act, which twice led to the election of a Black president, its full potential has not been realized by one of the last excluded segments of our society: Americans with criminal convictions. 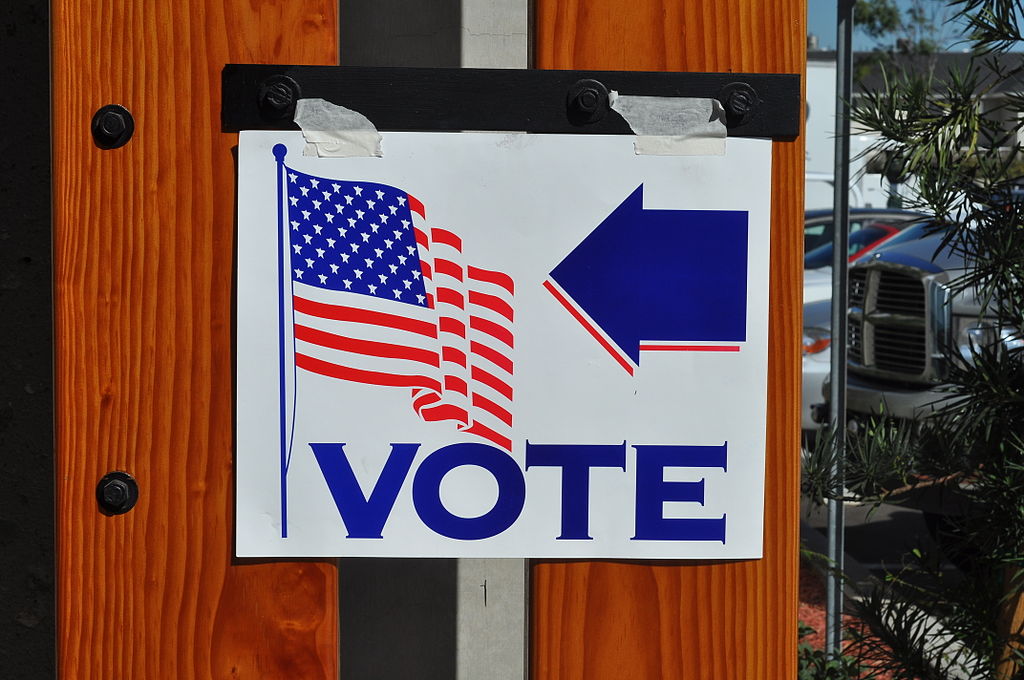 Black voter registration in Selma in 1965 was made virtually impossible by Alabama’s relentless efforts to block the black vote, which included requiring black people to interpret entire sections of the Alabama Constitution, an impossible feat for even the most learned. On one occasion, even a black man who had earned a Ph.D. was unable to pass Alabama’s “literacy” test.

On Bloody Sunday, John Lewis and Reverend Hosea Williams led almost 600 men, women and children in a peaceful march across the Edmund Pettus Bridge from Selma to Montgomery to dramatize to the nation their desire as black people to participate in the political process.

As they crossed the highest part of the bridge, the marchers were viciously attacked by Alabama state troopers, who ridiculed, tear-gassed, clubbed, spat on, whipped and trampled them with their horses. In the end, Lewis’s skull was fractured by a state trooper’s nightstick, and nearly 20 other defenseless marchers were hospitalized.

In direct response to Bloody Sunday, President Lyndon B. Johnson five months later signed the Voting Rights Act of 1965 into law. Considered by many to be the greatest victory of the civil rights movement, the Voting Rights Act removed barriers, such as literacy tests, poll taxes and the “grandfather clause” that had long kept black people from voting.

Today, more than six million Americans, including two million Black people, are locked out of the political process by state laws that disqualify people with criminal convictions from voting.

The historical record reveals that to prevent newly freed Black people from voting after the Civil War, many state legislatures in the North and South tailored their felon disenfranchisement laws to require the loss of voting rights only for those offenses committed mostly by Black people.

For example, the 1890 Mississippi constitutional convention required disenfranchisement for such crimes as theft, burglary and receiving money under false pretenses, but not for robbery or murder. These intentionally discriminatory laws were guided by the belief that Black people engaged in crime were more likely to commit furtive offenses than the more robust crimes committed by whites. Through the convoluted “reasoning” of this provision, one would be disenfranchised for stealing a chicken but not for killing the chicken’s owner.

Many other states, from New York to Alabama, have also intentionally and effectively utilized felon disenfranchisement laws to prevent Black people and other voters of color from voting.

In New Jersey, the law disqualifies people from voting when they are in prison, on probation and on parole. Suffrage for people with criminal convictions was initially restricted in 1844 when New Jersey adopted a new constitution, the same year that it, for the first time, explicitly restricted the vote to white men over twenty-one.

As intended, modern day felon disenfranchisement laws disproportionately weaken the voting strength of communities of color. New Jersey’s felon disenfranchisement law is most destructive in these communities, which are affected disproportionately by numerous socioeconomic ills, including concentrated poverty, and unequal access to quality education, housing and health care.

The further disenfranchisement of people of color results largely from the disproportionate enforcement of drug laws in Black and Latino communities, which has expanded exponentially the number of people of color subjected to felon disenfranchisement. And to add insult to injury, though they cannot vote, people with criminal convictions are counted by the U.S. Census as residents of the often rural communities where prisons are housed for purposes of drawing legislative districts, rather than as residents of often urban communities from which they actually come and will return.

As a result, New Jersey residents in these communities have even less of an opportunity to affect positive change through the political process.

Moreover, these laws also discourage eligible and future voters from exercising the learned behavior of voting. In doing so, these laws create a culture of political non-participation that erodes civic engagement and marginalizes the votes and voices of community members who remain engaged, but who are deprived of the collective power of the votes of disenfranchised relatives and neighbors.

Most unfortunately, New Jersey law deprives many people with criminal convictions of the right to vote even as studies convincingly show that voting is an important reintegration tool that helps to facilitate re-entry into society and reduce recidivism.

Regrettably, 51 years after 600 people risked their lives on Bloody Sunday to expand democracy for people of color, and with the 2016 Presidential election fast approaching, too many voters of color here in New Jersey, rather than experiencing increased political participation, are losing their voting rights daily.

It is time to erase felon disenfranchisement laws from New Jersey’s books. The integrity and legitimacy of our democracy, and the fulfillment of the promise of the Voting Rights Act and the human sacrifice that led to its passage, depends on it.