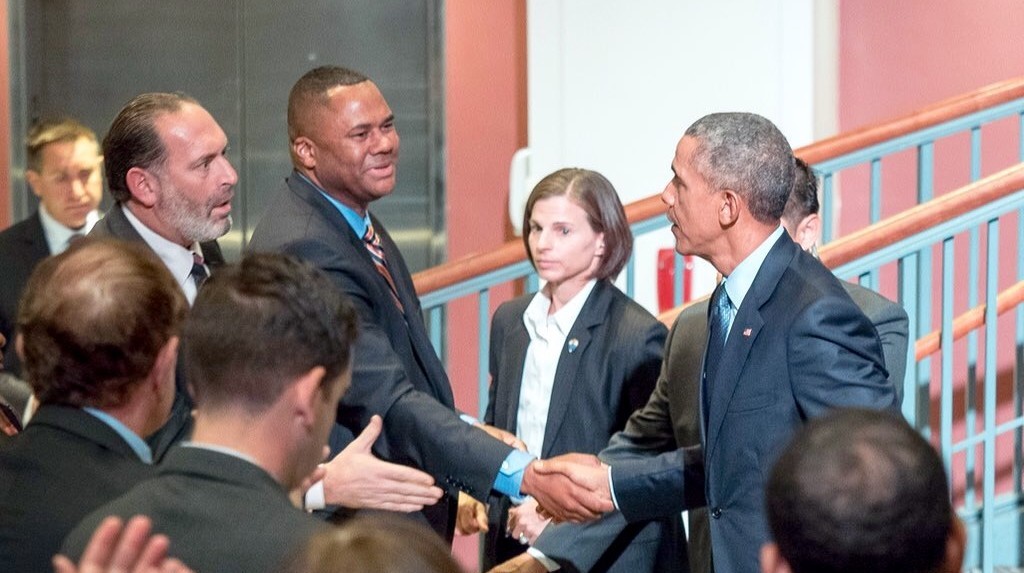 In a significant speech during his visit to Newark, President Barack Obama announced that he would direct federal agencies through an executive action to “ban the box “of criminal history questions on some government job applications. President Obama’s announcement builds on the pioneering work of the New Jersey Institute for Social Justice and its coalition partners in banning the box in New Jersey with the passage of the Opportunity to Compete Act in 2014. The Opportunity to Compete Act seeks to give people with criminal convictions a fair opportunity to secure employment. President Obama’s executive action follows Senator Cory Booker and Representative Elijah Cummings’ introduction of The Fair Chance to Compete for Jobs Act of 2015, which is a significant federal legislation that is similar to New Jersey’s Opportunity to Compete Act.
Posted in News
Jul 17, 2013 10:58 AM

Groups seek to end solitary confinement of juveniles in N.J.

Seeking to end solitary confinement of children in New Jersey juvenile detention centers, civil rights organizations on Monday filed a petition with the state proposing new limits on what they say is a psychologically damaging - and poorly regulated - form of discipline.

Led by the American Civil Liberties Union of New Jersey, nine groups are pushing for changes to the rules governing juvenile detention centers, including eliminating the state's authority to hold children for up to five days in solitary confinement as punishment or pending a disciplinary hearing.

The petition cites an "emerging body of social scientific literature" about the harmful effects of solitary confinement - particularly on young people - and a movement nationwide to eliminate or restrict the practice.In New Jersey, state officials have released no data on the numbers of children being held in isolation in detention centers.

But the groups behind the petition say the practice is common, often administered arbitrarily - and sometimes with devastating consequences.One boy, in trouble for stealing a bicycle, hung himself some years ago after he was placed in an isolation cell, said Bonnie Kerness of the American Friends Service Committee, one of the groups that signed the petition.

ACLU, Other Groups Want N.J. to Limit Use of Solitary Confinement for Juveniles

American Civil Liberties Union and a coalition of religious, social services and children’s groups today will ask New Jersey to ban using solitary confinement as punishment for juveniles in state and county detention facilities. The state allows for juvenile offenders to be locked away in their rooms for up to five straight days as disciplinary punishment. Corrections officials in the United States have said it’s a needed tool. The ACLU and the groups say the practice goes against the mission of juvenile detention centers: to rehabilitate young people, all of whom will be released. "These are folks who are getting out, and we have an obligation to ensure both that they’re rehabilitated, and also that they’re not horribly damaged," said Alex Shalom, the policy counsel of the ACLU in New Jersey. "I think this is a real opportunity for New Jersey to take a leadership role."