Ninety-four percent of Black voters cast their ballots for Governor Phil Murphy in 2017. Without this support from the Black community, it is unlikely that Phil Murphy would be New Jersey's governor: Fifty-three percent of white voters supported his opponent. But nine months into his administration, Governor Murphy has not focused on critical issues facing the 94%. The Institute and its partners call on Governor Phil Murphy to take action on critical racial justice issues facing New Jersey. 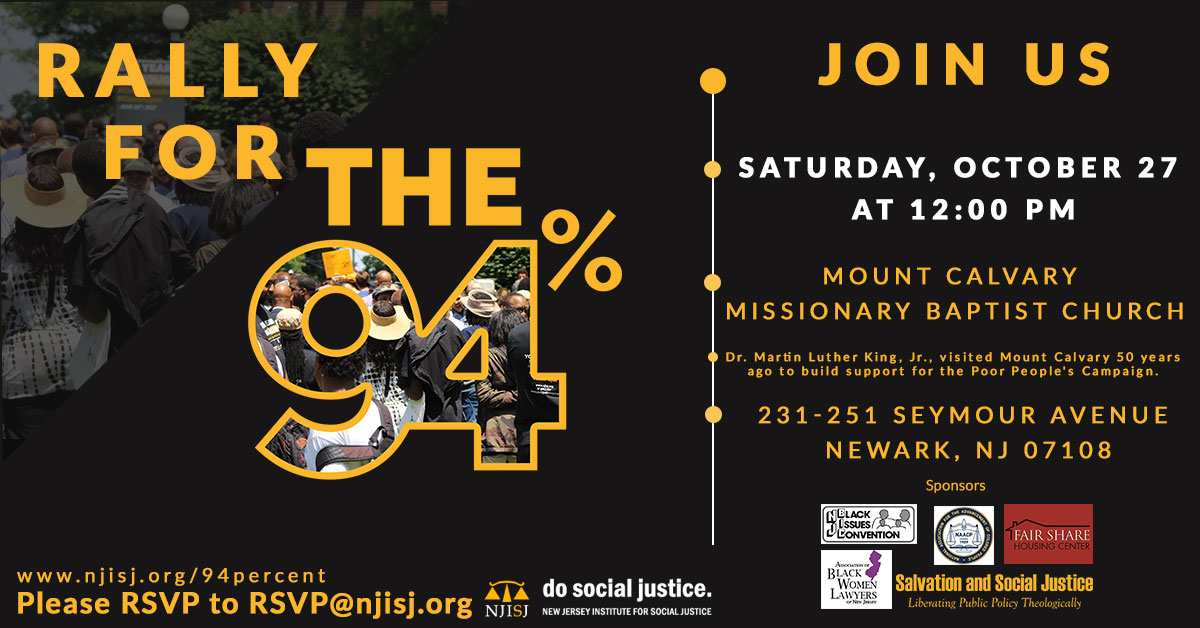