The Institute is thrilled to congratulate Policy Counsel Demelza Baer on her selection as a 2017 Vanguard Fellow. 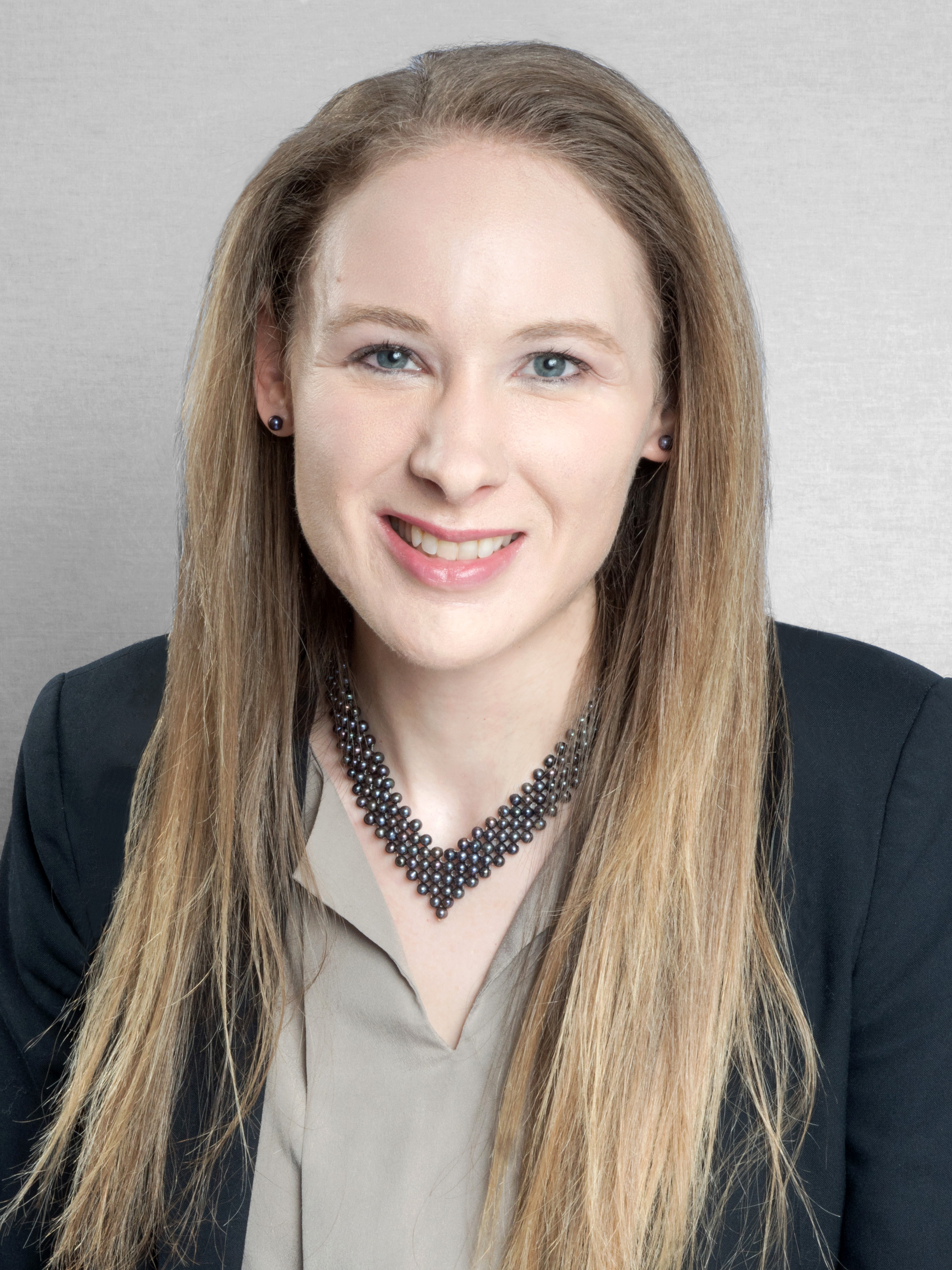 Baer directs the Economic Mobility Initiative at the Institute. She previously worked as a Policy Counsel for the Washington Legislative Office of the American Civil Liberties Union, and as an Assistant Counsel for the U.S. House Judiciary Committee.

What will Montreal look like in the future and how can we make it a better place now? These are the questions the Next City Vanguards will be tackling from May 31 to June 3 at a conference in one of North America’s largest cities.

The theme of this year’s gathering will focus on accessibility in the very broadest sense to include places, services, economic activity and development, food security, housing, culture and safe environment.

The initiative was launched by Next City, a nonprofit organization with a mission to inspire social, economic and environmental change in cities through journalism and events around the world. Each year, it selects applicants under the age of 40 (this year there are 45 from a pool of 700) whose smart ideas for cities, experience in the field and ambition for the future all show great promise.

The 2017 Vanguard Fellows include change makers from Fortune 500 companies, philanthropy, academia and all levels of government, including the U.S. Department of Housing and Urban Development, mayoral offices and municipal agencies of major cities including Los Angeles, Philadelphia, Detroit, Indianapolis, New York and Montreal as host city. It includes policymakers and politicians, architects and urban planners, artists and advocates, all selected through a competitive application process.