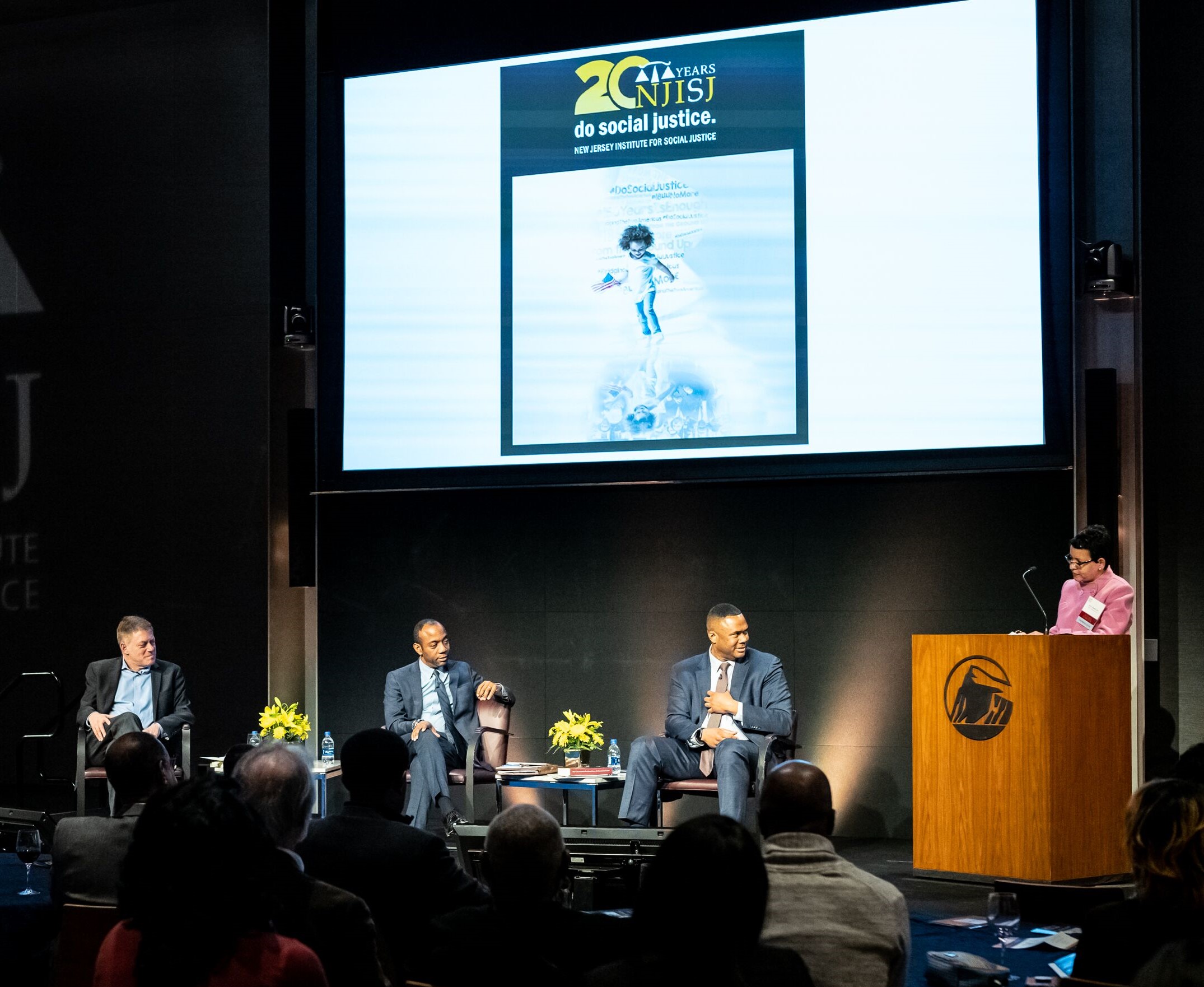 In a conversation moderated by Institute Board Member Elise Boddie, Institute President and CEOs Ken Zimmerman (1999-2006), Cornell William Brooks (2007-2014) and Ryan P. Haygood (2015-Present) addressed the Institute’s front line advocacy over the past 20 years to empower urban residents to realize and achieve their full potential, and to create just, vibrant, and healthy urban communities where everyone can thrive.

The discussion included highlights of past Presidents’ tenures as well as the Institute’s current and future advocacy.

“It is an honor to advance social and racial justice in the way that Amy and Alan Lowenstein envisioned when they founded this mighty organization 20 years ago,” said Ryan P. Haygood, President and CEO of the New Jersey Institute for Social Justice. “Twenty years after our founding, we continue to advocate fiercely, from the ground up, for unapologetically progressive policies and systems that build wealth in urban communities, transform youth justice, and restore voting rights to people with criminal convictions. While there’s so much work still to be done, there’s also much achieved that deserves to be celebrated.”