NJISJ Fall Newsletter 2014 - Read the latest that is happening at NJISJ!
Add your reaction Share

TRENTON, NJ – August 11, 2014, 2:00 P.M.  Governor Christie’s signature of Bail Reform (S946) and the Opportunity to Compete Act (A1999) will put New Jersey on the path to abolishing our pretrial “debtors’ prison” and expanding economic opportunity for redeemed individuals.

Senate Bill 946 will revamp a broken system that currently keeps nearly 6,000 people locked up before trial merely because they are unable to afford bail – not because they have been determined to be a danger to the community.  Jerome C. Harris, Jr., Interim President and CEO of the New Jersey Institute for Social Justice, said, “It is a shameful injustice that we continue to have systems that punish poverty.  The current system of pretrial release punishes New Jersey citizens of limited economic means by using bail as the sole tool of pretrial release.  S946 will reform the system by requiring that defendants be screened objectively for risk; those who pose no danger will be released, and those who are truly dangerous will be held.”

The importance of comprehensive bail reform is underscored by the story of the Institute’s client, Mustafa, who has two arrests in which the charges were ultimately dismissed.  Even though Mustafa was innocent, he was held for many months before he could make bail, was fired from his job because he could not report to work while in jail, and accrued nearly $10,000 in bail bondsman fees.  S946 will prevent people like Mustafa from losing their jobs and incurring oppressive debt.

The recent New Jersey Supreme Court ruling in New Jersey Division of Youth and Family Services v. J.G., allowed J.G., a devoted father, to regain custody of his daughter and set an important precedent for formerly incarcerated parents throughout New Jersey. From the moment of his daughter's birth, J.G. cared for her, changing her diapers, taking her to the doctor, and fulfilling all other normal paternal responsibilities. This developing relationship abruptly ended when he was incarcerated in 2004. While he was in prison, his daughter was placed in the care of her maternal grandmother.

Once released from prison, J.G. sought to continue a relationship with her, to remain in her life, to be her father.  Nonetheless, the Department of Children and Families (DYFS) took the position that his parent rights should be terminated - permanently severing the parent/child bonds and legal connections. J.G. fought the request. The state took the position that J.G. efforts to maintain bonds with his daughter were, given his incarceration, insufficient. But last month, the New Jersey Supreme Court issued its ruling in New Jersey Division of Youth and Family Services v. J.G.

PRESS RELEASE June 27, 2014 --Yesterday was a historic day for New Jersey, as both houses of the legislature voted to pass the Opportunity to Compete Act. This bill will allow the estimated one in four New Jersey adults with a criminal record to fairly compete for work based on merit, simply by requiring many employers to wait until after the first interview to ask about an applicant’s criminal background. With the Governor’s anticipated signature, New Jersey will become the thirteenth or fourteenth state to pass such a law, depending on if and when Georgia Governor Nathan Deal signs a pending executive order. 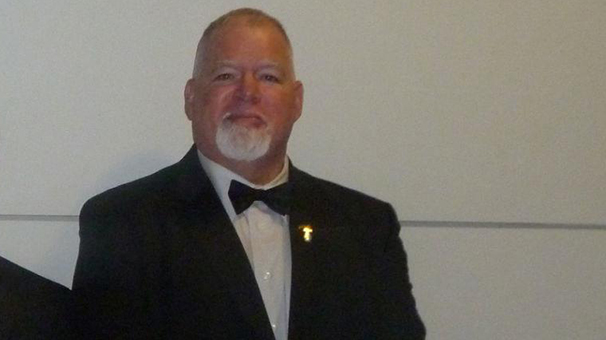 NEWARK, NJ – Cornell William Brooks, President and CEO of the New Jersey Institute for Social Justice (NJISJ), has announced he will leave the Institute to become president and CEO of the National Association for the Advancement of Colored People (NAACP). Jerome C. Harris, Chief Operating Officer for the Shiloh Community Development Corporation, has been named interim CEO and head of NJISJ.

“The entire NJISJ community congratulates Cornell and sincerely thanks him for his truly distinguished service in promoting social justice in our state,” said Douglas Eakeley, Chairman of the NJISJ Board of Trustees.  “Although we are sad that an individual who has meant so much to our organization and to the residents of this state is moving on, we are proud to have been his home for so many years, and we are fortunate that our Board of Trustees, staff and loyal supporters share an unflagging commitment to do even more as we move forward together.”

The New Jersey Institute’s 2014 Annual Gala was a tremendous success thanks to generous support of its sponsors and guests.

To view photos of this year’s honorees, click here

By New Jersey Institute for Social Justice
May 16, 2014

On May 14, Princeton Mayor Liz Lempert led a coalition of Mayors in calling on the New Jersey Legislature to pass the Opportunity to Compete Act (S1484/A1999), not simply to express their enthusiastic support for the bill, but to be specific about their beliefs of what it means to truly give everyone a fair opportunity to compete for work. The event received press in The Times of Trenton, The Princeton Sun, The Princeton Packet, and Princeton Patch.

Princeton Mayor Liz Lempert spoke to the wide ranging impact of overly broad criminal record screening policies: “Currently 1 in 4 American adults have criminal records, and 1 in 3 young people will be arrested by the age of 23. Like every other community, Princeton has residents who have been convicted of crimes and have paid their debt to society, but are now finding it nearly impossible to find a job.”

SOMERSET, NJ  – April 24, 2014, 1:00 P.M. On April 24, 2014, Rev. Dr. DeForest B. Soaries, Jr., Senior Pastor of First Baptist Church of Lincoln Gardens, convened over forty faith leaders from across the State of New Jersey – from Camden to Short Hills –  to present a public show of support for the Opportunity to Compete Act (S1484/A1999). Given the Governor’s public statement on April 18 that he is working with the legislative sponsors on this bill, and with Senate and Assembly Committee votes anticipated in late May and floor votes in June, the convening carried a particular moral urgency.

Pastor Soaries acknowledged the diverse presence of Christian, Jewish, and Muslim clergy, saying, “We are here today as faith leaders from various traditions to support the Opportunity to Compete Act. We may not all meet on the same day, we may not all have the same name for God, but on this issue we are united.” 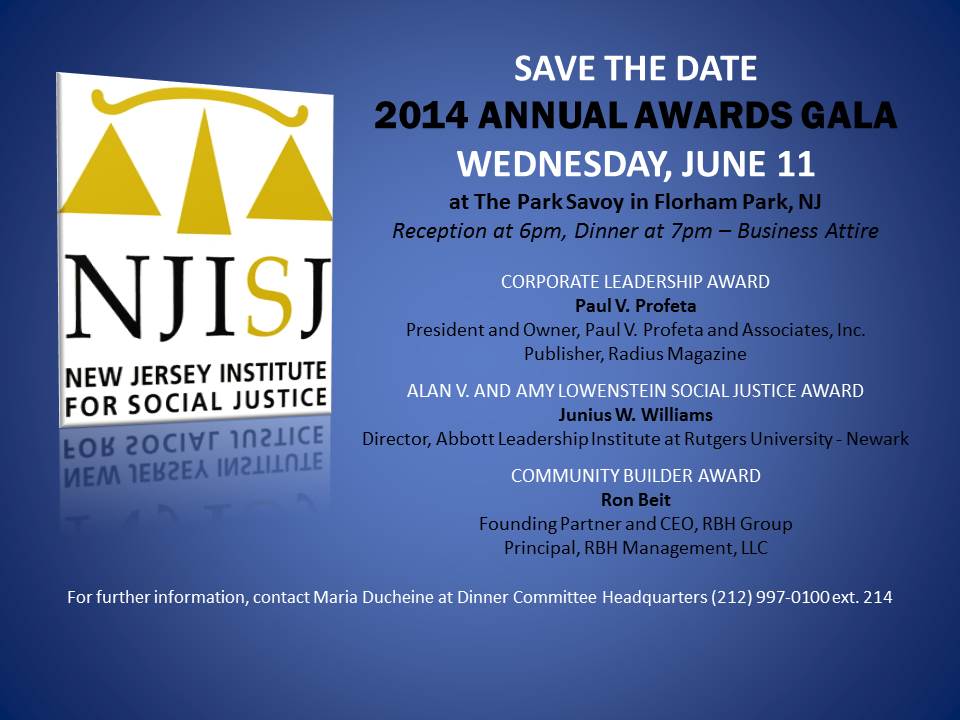