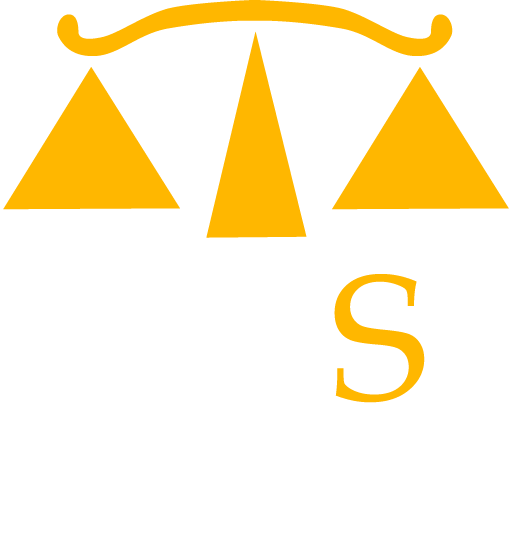 Jury of Our Peers: Why NJ Must Allow People with Criminal Convictions to Serve on Juries

Jury of Our Peers

Jury of Our Peers

$600K To Damage Our Kids Forever: A Youth Incarceration Disaster

$600K To Damage Our Kids Forever: A Youth Incarceration Disaster

Read our report that addresses the myriad costs that youth incarceration in New Jersey imposes on individual youth, their families and the state – financial, emotional and beyond.

Do you have a question about the upcoming election? We have answers.

Read the Institute's report to learn ways to close the $300,000 racial wealth gap in NJ

Read the Insitute's report to discover a pathway forward to real public safety.

Lifting Up Democracy’s Voices in the Garden State

The Three Pillars of Social Justice

Making the promise of democracy real 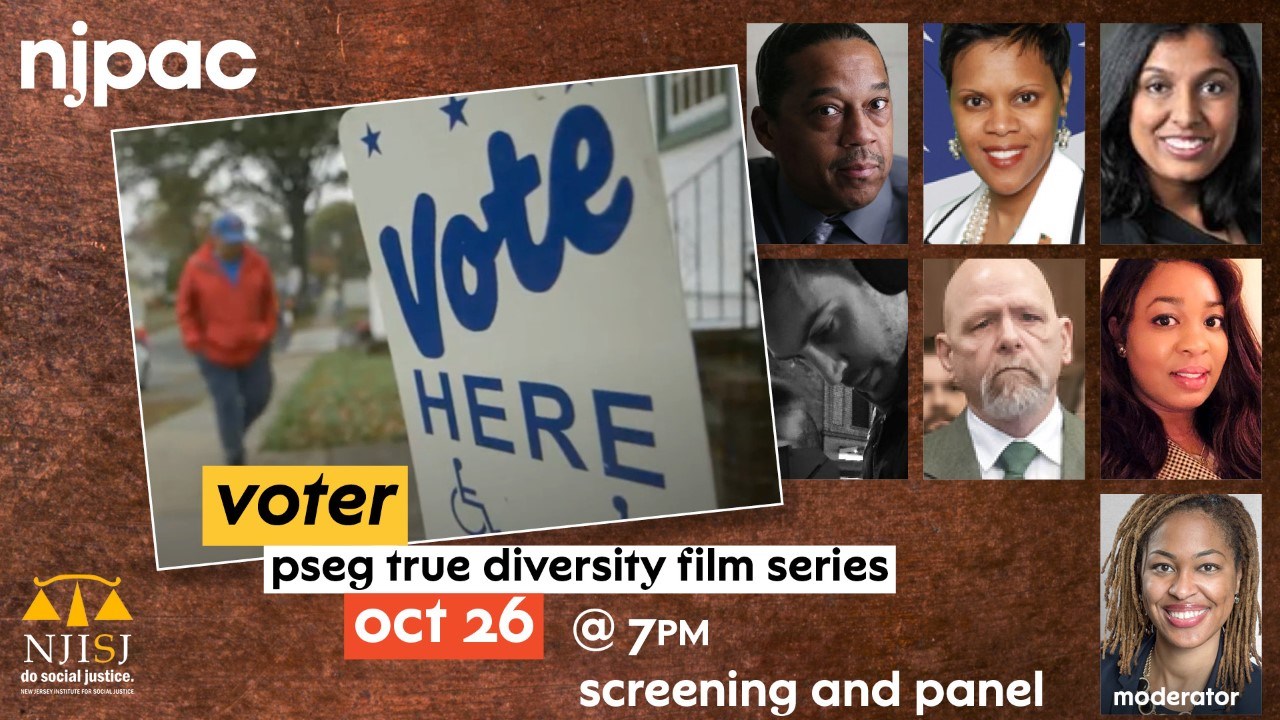 NEWARK –The New Jersey Institute for Social Justice today released Jury of Our Peers, a policy brief arguing that New Jersey should open up jury service to people with criminal convictions. Currently, the state bans people who have been convicted of indictable offenses from jury service for life.

Because New Jersey leads the nation in having the highest racial inequality in Black/white incarceration rates for both adults and youth, the ban on jury service for those with indictable (felony) criminal offenses whitewashes our juries and impedes the right to a jury of one’s peers, while also disproportionately precluding Black community members from the civic participation that comes with serving on juries.

“Our ban on jury service for people with criminal convictions does double damage by both denying defendants a jury of their peers and precluding a disproportionate number of Black people from participating in civic society by serving on juries,” said Henal Patel, Director of the Democracy & Justice Program at the New Jersey Institute for Social Justice. “This practice bars about a quarter of New Jersey’s Black population from serving on a jury and guarantees that our juries never truly reflect the racial diversity of our state."

“If there’s anyone who deserves this prestigious honor, it’s Mr. Gray, who changed the course of civil rights history in America,” said Haygood. “We all rightly know the names of Dr. King, Rosa Parks and John Lewis. But often people behind the scenes alter the course of history, too. Today, America recognized one of those people.”

In 1954, Fred Gray received his law degree and began his career in Alabama with one mission in mind: to destroy everything segregated.

He became the legal engine of the civil rights movement, going on to represent Claudette Colvin and Rosa Parks. He was Dr. Martin Luther King, Jr.'s first civil rights attorney, referred to by him as “the brilliant young Negro who later [be]came chief counsel for the protest movement."

A2426 weakens the Criminal Justice Reform Act – a historic bipartisan criminal justice reform law that eliminated bail for most offenses – and can provide a slippery slope to the increased detainment of people in New Jersey and exacerbate our already stark racial disparities.

New Jersey law requires that a racial and ethnic impact statement is provided for criminal justice bills affecting pretrial detention before the legislature votes on them. As this didn’t happen, it is now up to the Governor to conditionally veto the bill since proper legal process was not followed. As it stands now, it is unknown to what degree this legislation will disproportionately impact communities of color.

Given the significant challenges we face, we have only two options: to embrace chaos or embrace community. We choose community. Join us as we work to bend our neighborhoods toward the beloved community.